Jerome Bleger has lived in Durango since 1991 and is a Durango High School (1998) and Fort Lewis College (2001) graduate with double degrees in French and English Communications. He is the son of Durango’s “French French Baker” Jean-Pierre and is completely bi-lingual in French and English. He and his wife, Tiffany, of 11 years have three daughters, Katrina, Madison, and Violet. He started his real estate career in 2006 as a licensed personal assistant to Debra Parmenter at Coldwell Banker Heritage House. He became licensed in 2007 and worked as Debra’s assistant thru 2012, working to build his own business at the same time as being her assistant. From Debra, Jerome learned a great deal of how to be a top producing agent being named the top team at CB in 2011 and 2012. In 2013, he struck out on his own and continued to work in all areas of real estate as a broker associate at CB. His real estate experience covers land, home, and commercial sales. He is a CNE (Certified Negotiation Expert).

Community is also a big part of Jerome’s life. He is a coach for Durango Youth Baseball, Durango Youth Football, a past board member at Manna Soup Kitchen, a member of Durango’s High Noon Rotary, a member of Big Brothers Big Sisters Study Connections (2012 Buddy of the Year), President of Durango Area Association of Realtors 2015-2016, and was honored as 2016 Realtor of the Year!

When it comes to real estate, Jerome knows Durango, and loves to meet and interact with people. His local knowledge and willingness to get the deal done make Jerome the right choice for your Durango real estate needs. 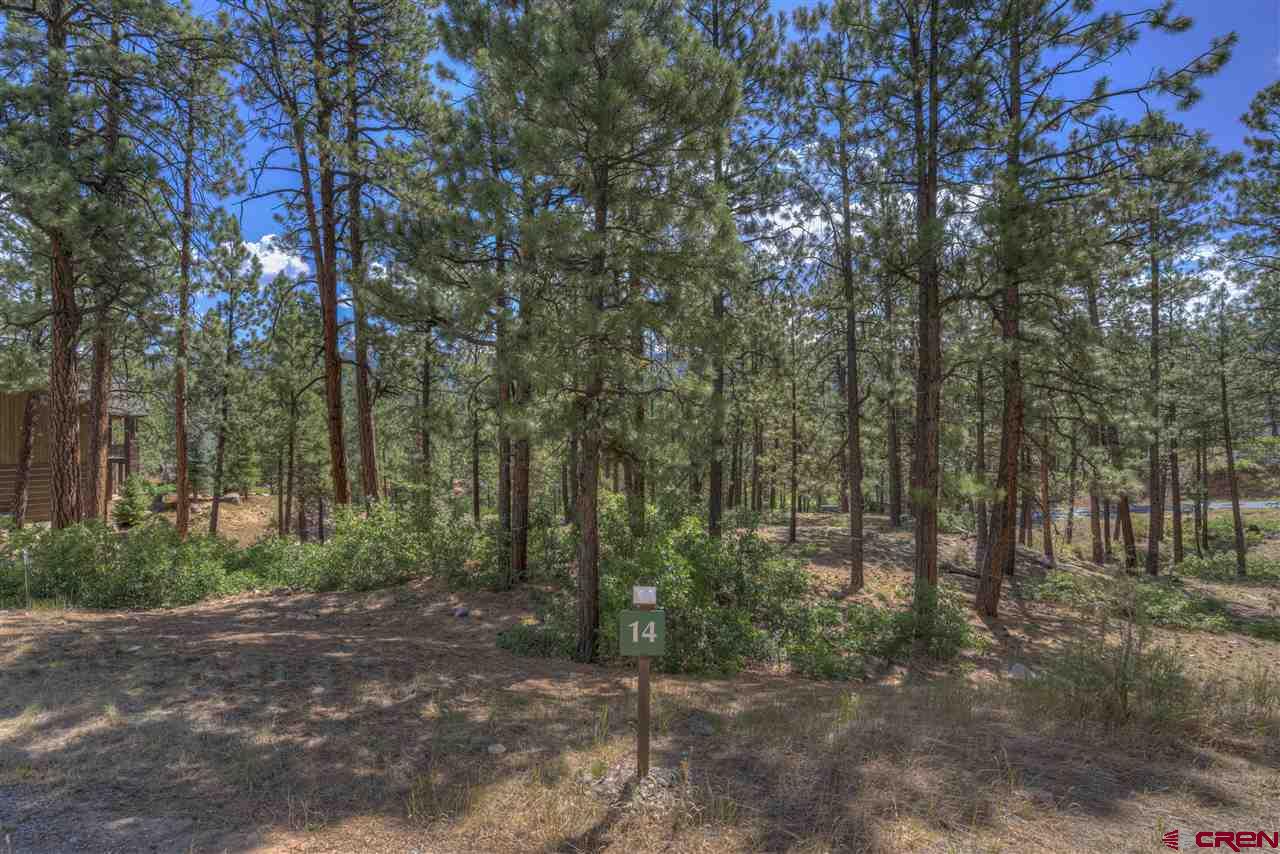 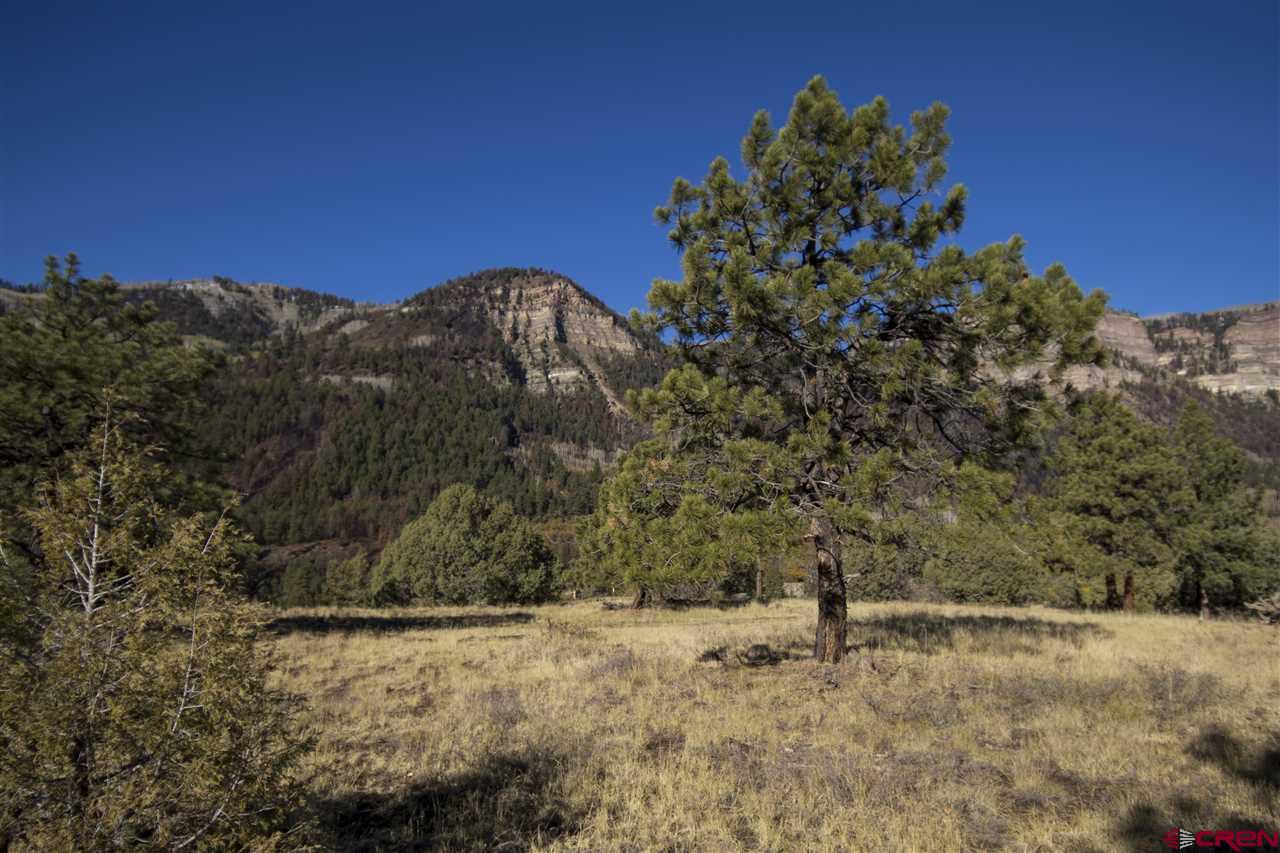 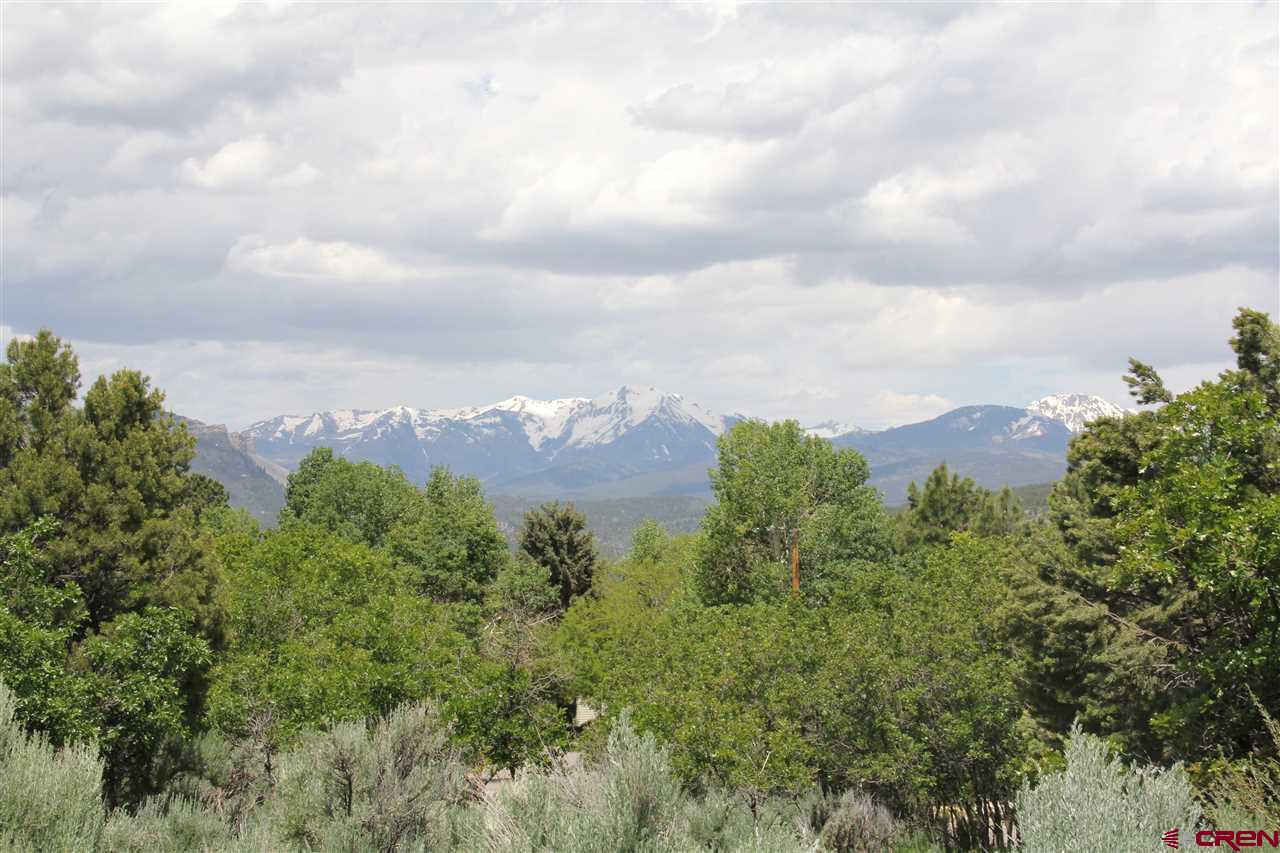 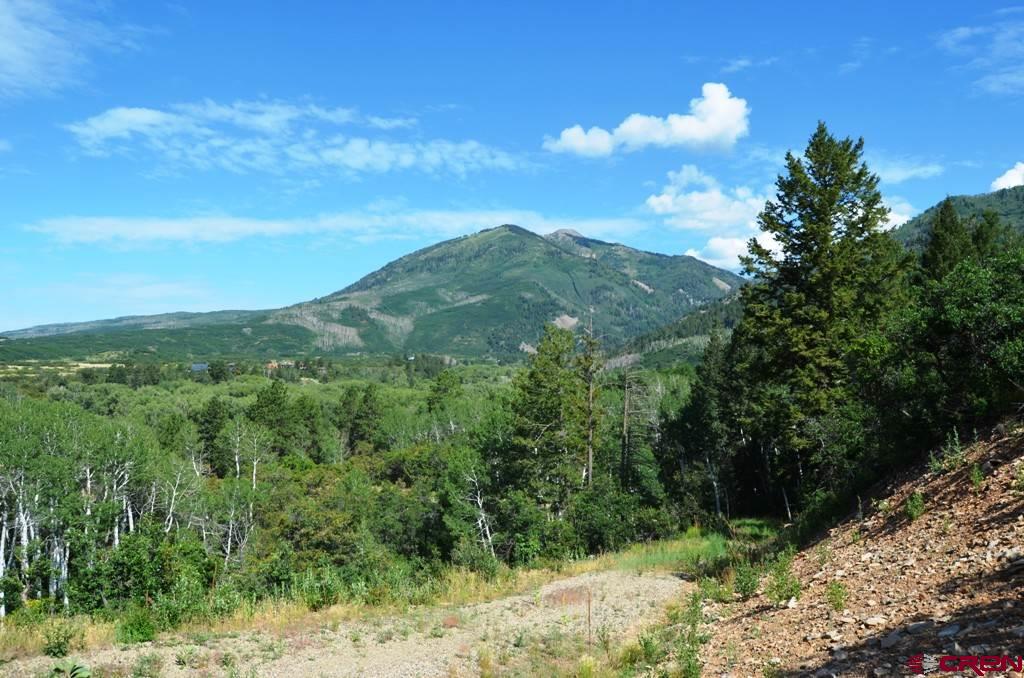 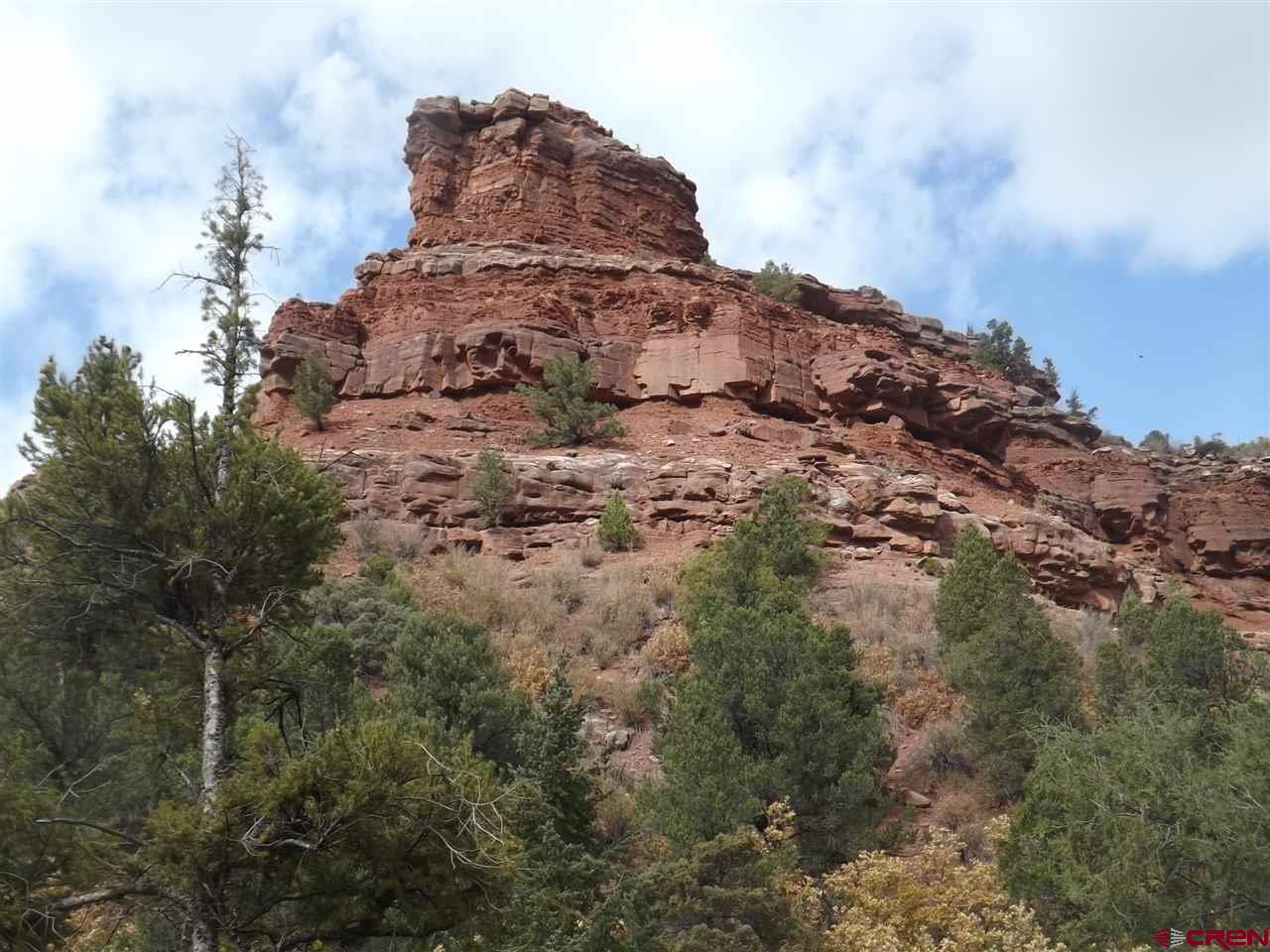 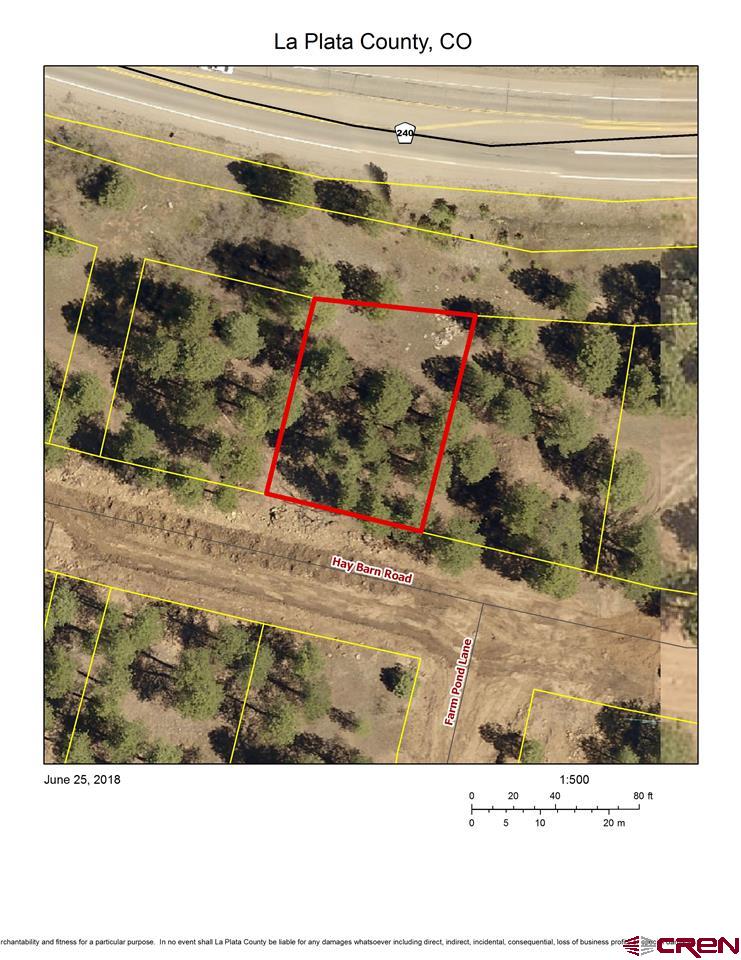