ALC, PSA, Licensed in both Colorado and New Mexico

Originally from Rockwall, Texas, Justin moved to Durango in August of 1999. He currently resides in Durango, CO with his wife and 2 children. He attended Fort Lewis College where he received a degree in Business Administration with an emphasis in Marketing, and a minor in Agribusiness.
Justin received his real estate license when he was a junior in college in 2002. He worked at Coldwell Banker Heritage House Realtors for seven years. During his time at Coldwell Banker he received numerous top producer awards, some as high as the state level. He joined The Wells Group in 2010, and has consistently been a top producer in both volume and total number of deals closed since his arrival. His accomplishments include recognition by America’s Top 100 as being included in the top 1% of all Realtors in America, Real Trends Award recipient awarded to only the top 1,000 producers in the United States, Apex Award recipient by the Realtor’s Land Institute as recognition of one of the top land agents in the entire country, and receiving Colorado’s Land Realtor of the Year Award as the top land broker in the entire state of Colorado. He has also been awarded the Education Award from The Wells Group multiple years in a row.
Justin currently sits on the board for the Colorado Chapter of the Realtor’s Land Institute, and is a recent past president. Justin is also involved in the Realtor’s Land Institute at the national level, as he is currently a board chairperson of both their Future Leaders Committee as well as their Chapter Development Task Force.
Justin is also a national real estate instructor that has taught classes in Colorado, Texas, Oklahoma, and Illinois. He’s known mostly for his Recreational Land class, but also teaches Land 101 and Transitional Land through the Realtor’s Land Institute. In 2016 Justin was honored as the Colorado Land Realtor of the Year Award.
His community involvement includes being an assistant coach for his son’s DYSA competitive soccer team, recent past president of the Durango High Noon Rotary club, and past area chairman of the La Plat County Ducks Unlimited. He is also a certified PSIA Cert 2 ski instructor at Purgatory in both alpine and telemark skiing. He was recently awarded the Volunteer of the Year award by both the Durango Area Association of Realtors and The Wells Group, and was a top three nominee as a Volunteer of the Year with the Durango Chamber of Commerce.
Whether it’s residential, commercial, vacant land, farm & ranch, or recreational real estate you’re wanting to purchase or sell, Justin has the experience and knowledge to represent you with your transaction. Averaging 70+ closings a year, his expertise and knowledge of the different real estate markets around Southwest Colorado are superb. 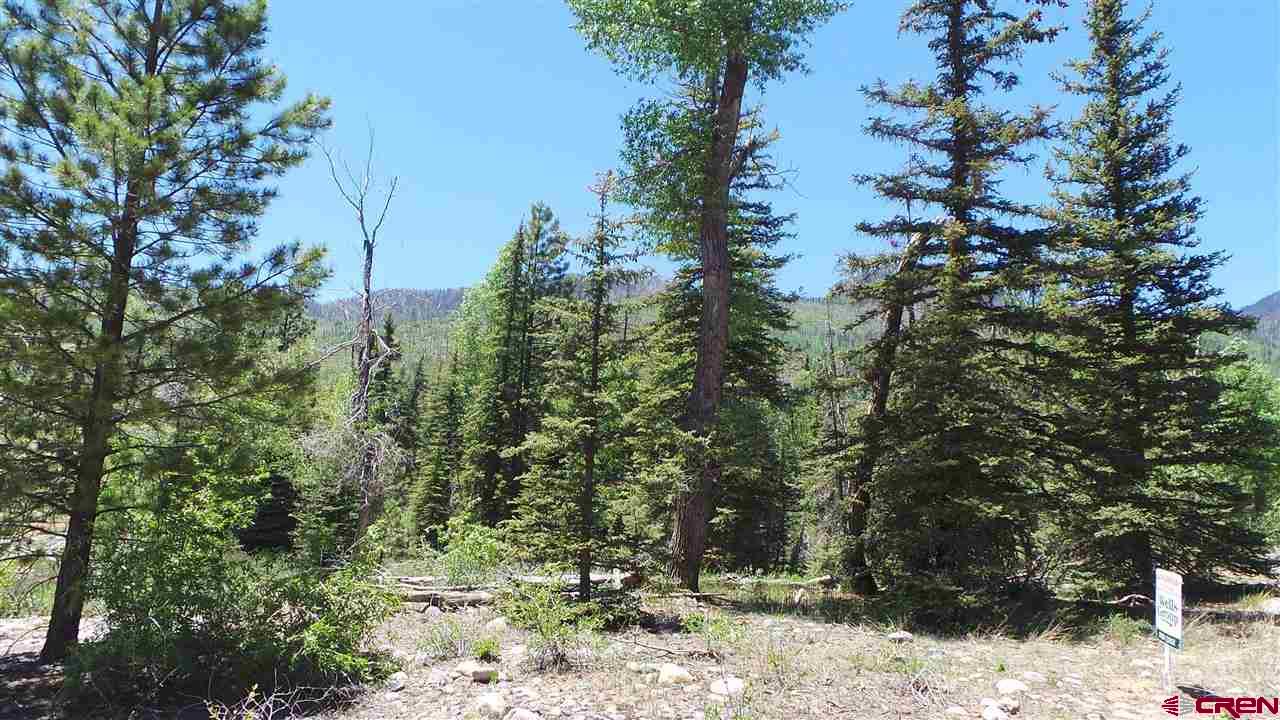 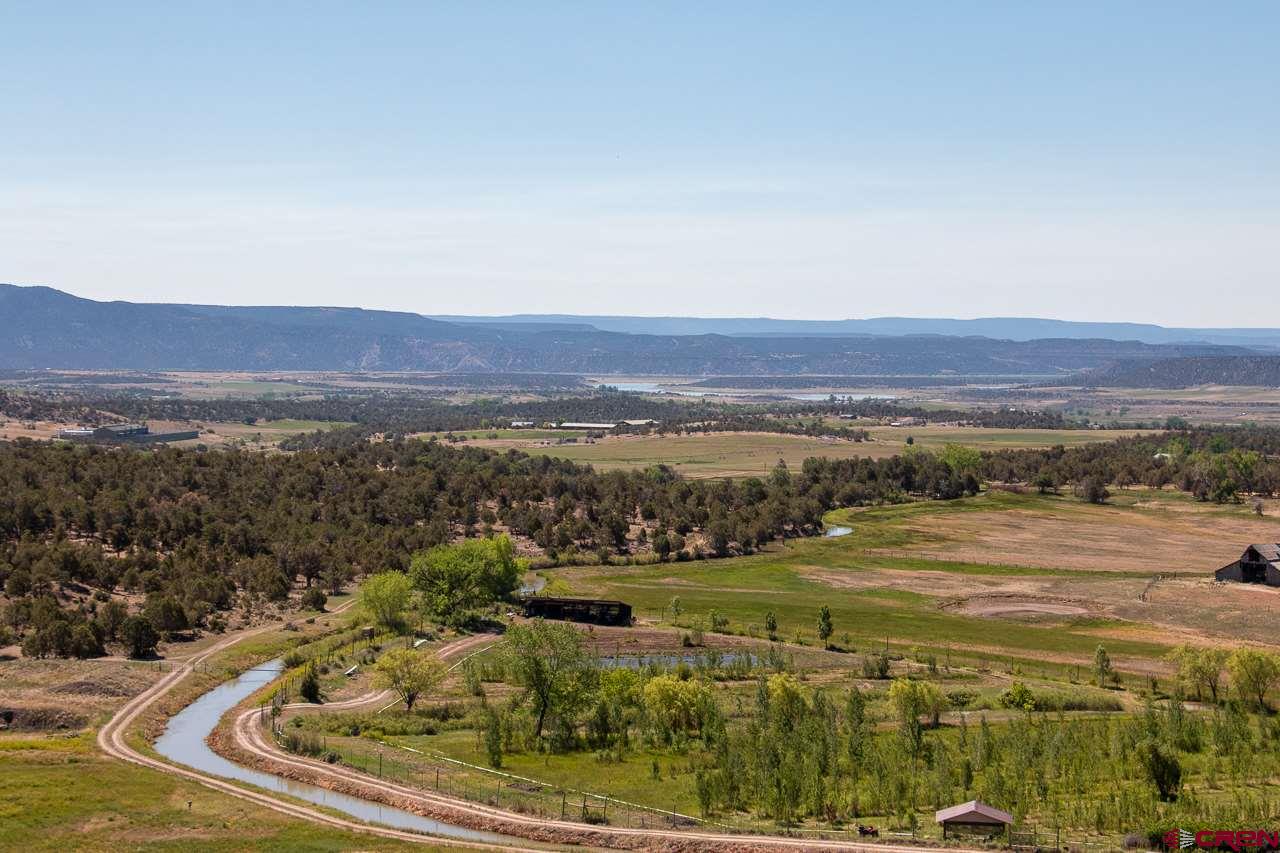 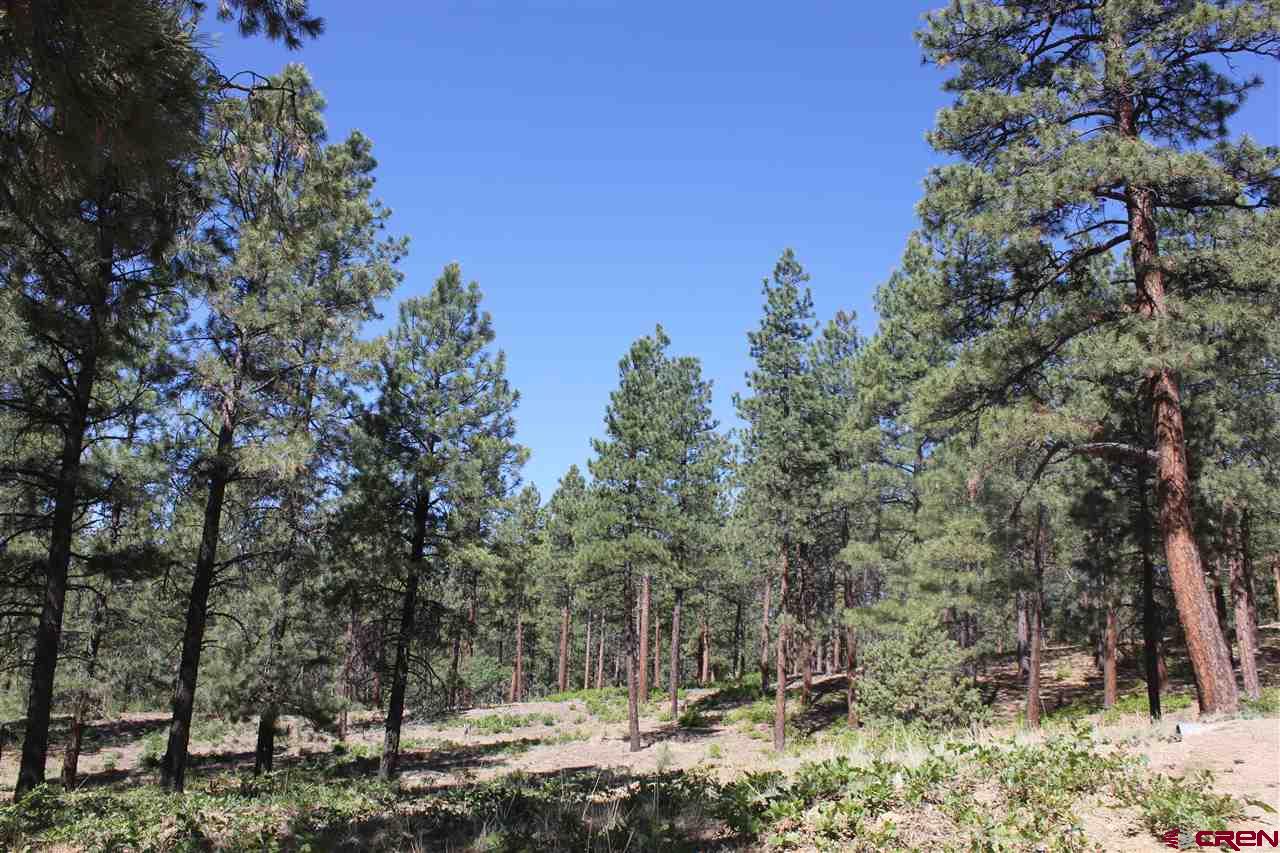 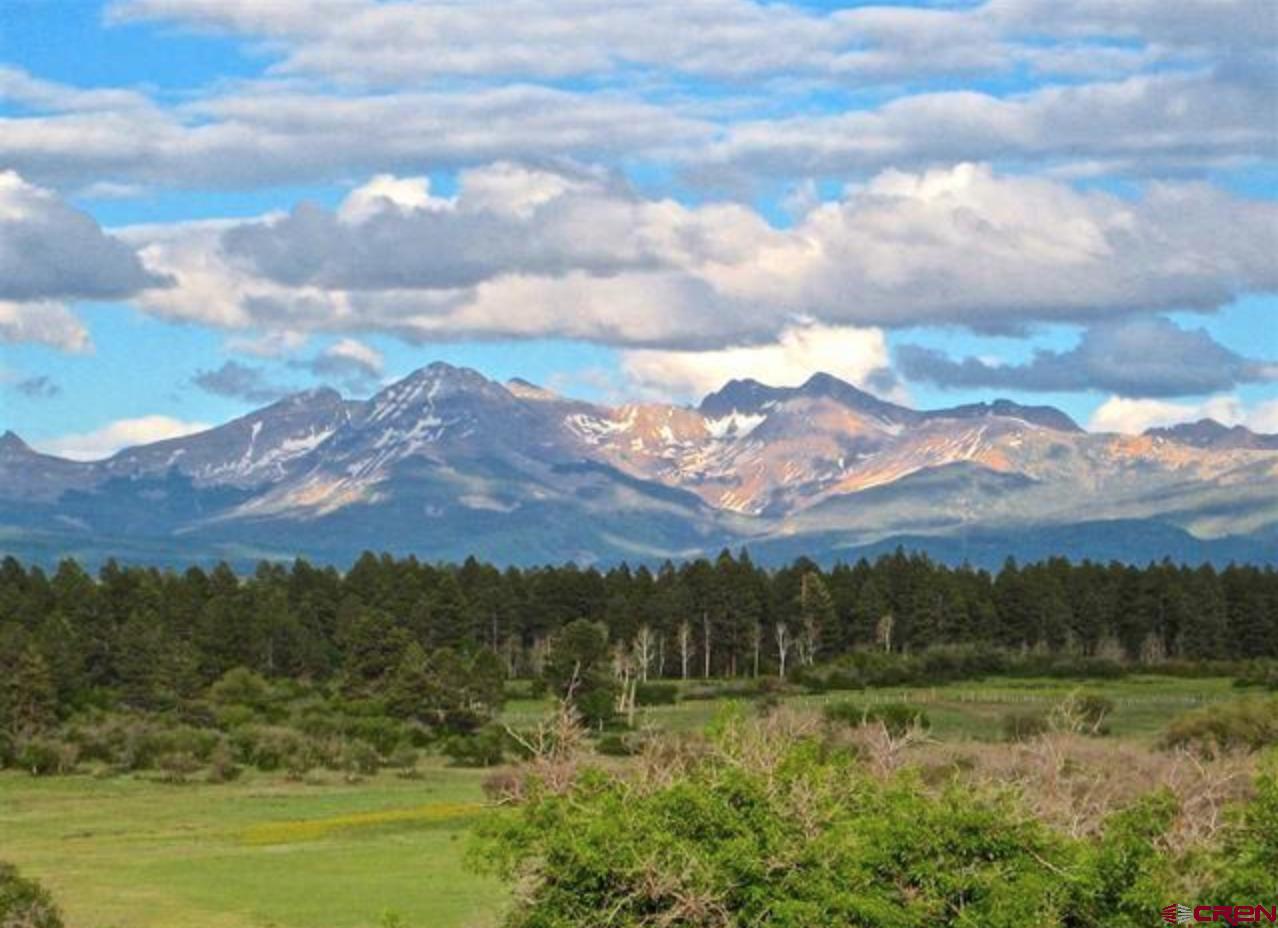 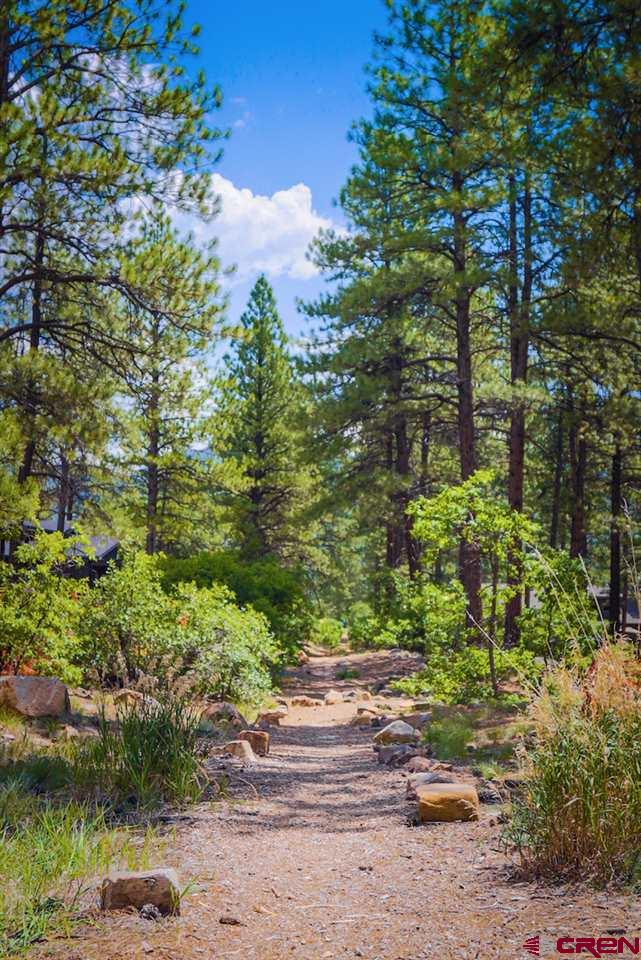