Stuart moved to Denver, Colorado from the East Coast in 1990. He immediately felt at home in Colorado with the laid-back western lifestyle. In Denver, he started his career off at Flying Dog Brewery on the bottling line. In 8 years of working at Flying Dog, he worked his way up to Head Brewer, Part Owner, and eventually becoming Plant Manager: head of all beer production.

At the end of 8 years, Stuart decided it was time for a career change. At age 26 he bought his first home in one of Denver’s up-and-coming neighborhoods and fell in love with homeownership. Stuart truly believes it is everyone’s right and benefit to build equity and pride as a homeowner. From that point on he decided he wanted to help others achieve it. In 2002, Stuart got his license and began selling real estate at Nostalgic Homes (Denver’s Premier Historic RE Brokerage). While working for Nostalgic Homes, Stuart earned the Roundtable of Excellence Award in 2005, meaning he was in the top 3% of Denver agents his third year in real estate with no prior sales experience.

In 2007, Stuart moved to Durango and joined The Wells Group Brokerage. Despite not being a Durango native, Stuart has gained extensive knowledge of our county from his years of experience. Every year since joining The Wells Group, Stuart has been a top-producing agent. When combining the last six years of real estate transactions, Stuart is ranked #25 out of 340+ realtors in Durango in sales volume. Aside from Residential, Stuart has great expertise in commercial properties, development, and new construction. Stuart sets himself apart from other agents by making his main focus: empowering his clients through education. Earning a clients trust and making them feel comfortable and confident in the transaction is his ultimate goal.

When Stuart is not at the office, he is spending quality time with his son Hunter. Stuart loves mountain biking, dirt biking, and backcountry skiing. He is an avid reader and has a growing love for yoga. In 2016, he ran in the Steamworks Half Marathon, Kennebec Mountain Run, Mountain Marmot Race, and the Durango Nature Studies 5K race. 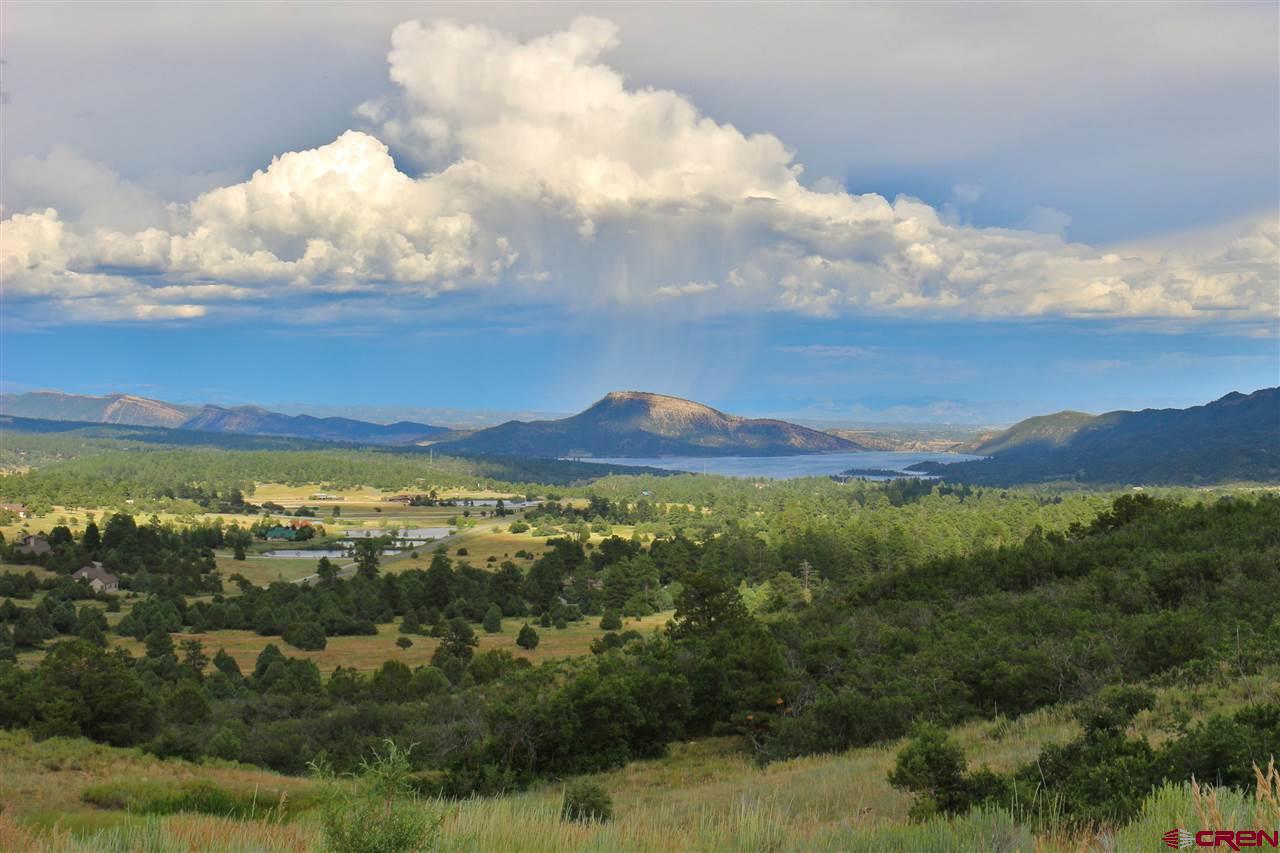 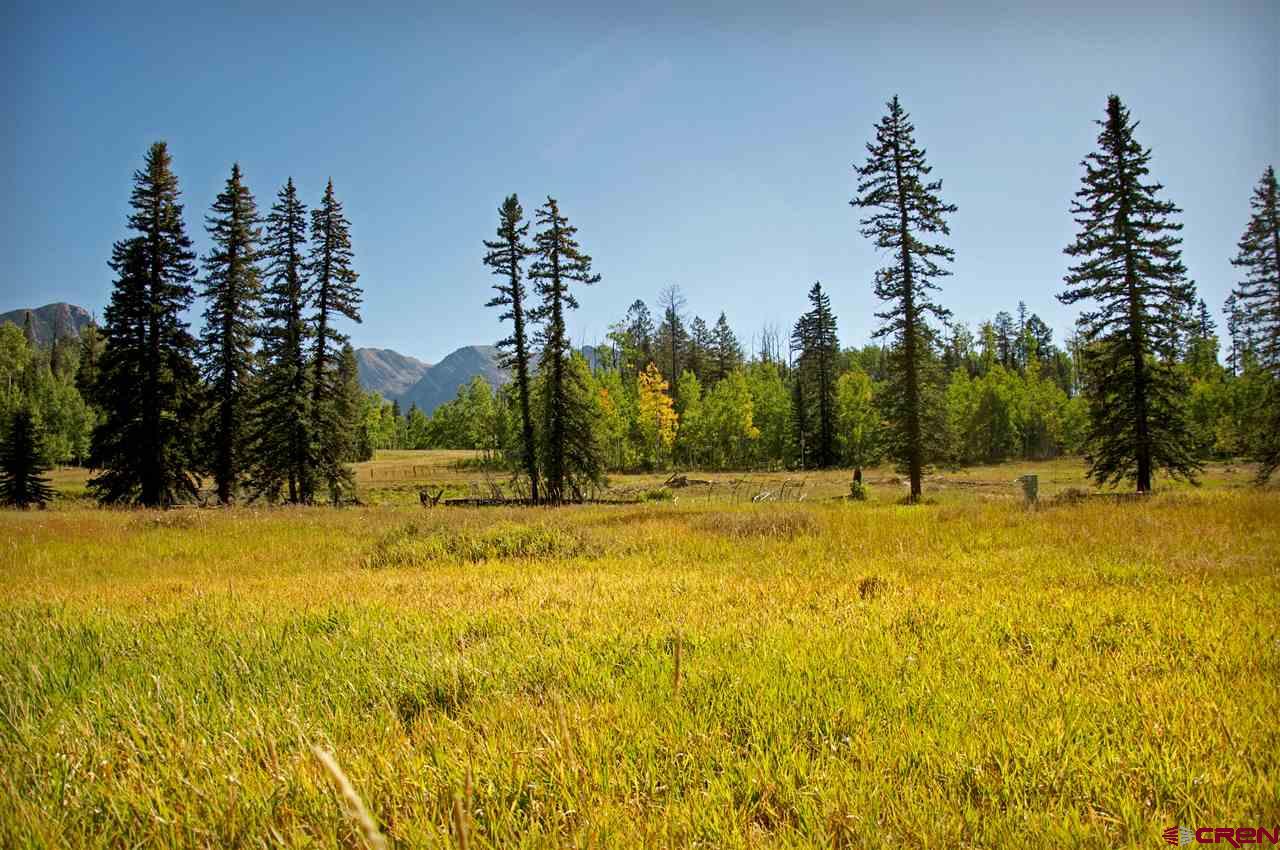 “Stuart was a tremendous help in guiding me through my first homebuying experience, which is immensely overwhelming. He gave great advise, was readily … more “

“Stuart is an extreme asset to the real estate business. He is professional and took the burden off of us with his extreme thoroughness. He gave us … more “